Here is a cinematic video of the cruise that we were in last December. Susan’s parents took us on a Royal Caribbean cruise aboard the new Spectrum of the Seas last Christmas. We started in Hong Kong and stopped once in Japan and twice in the Philippines before spending a few days in Hong Kong.
Okinawa is the second-largest city in Okinawa Prefecture, Japan, following Naha, the capital city. It is located in the central part of the island of Okinawa, about 20 kilometres north of Naha. As of December 2012, the city has an estimated population of 138,431 and a population density of 2,625.12 persons per km².
Okinawan food is famous for its originality. Examples of local specialties are Okinawa Soba, Go-ya Champuru, Rafute, and Ji-mami-doufu. Okinawa was the site of the last big battle of World War II, the Battle of Okinawa. A lot of Okinawan people died during the battle.

Where I get my music for the video: epidemicsound.com/referral/b0ntv8/ 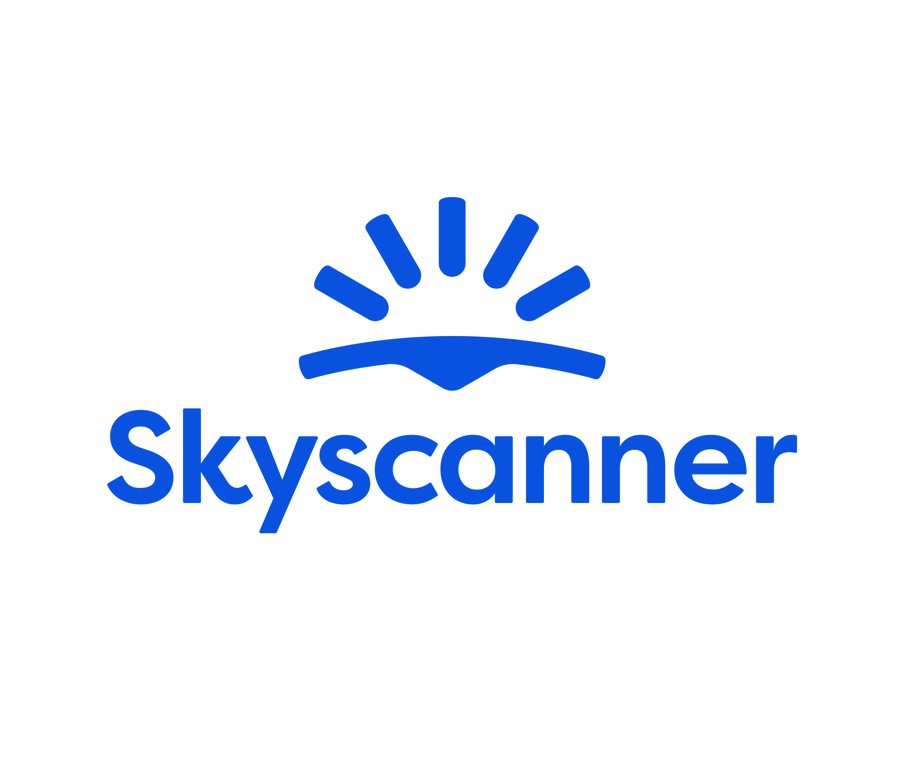 16 Replies to “One Day in Okinawa, Japan | Cinematic Travel Vlog”